The Art during Covid-19

This Manifesto is the result of a reflection around Francesco Arecco’s call for Art Seeds, an artistic project conceived at the beginning of the Covid-19 emergency, that spoke to artists, intellectuals and art curator aiming to stimulate the realization of creative contributes, that could transform the uncertain present into a culturally meaningful time.
Francesco Arecco posed a series of questions:

From here, the realization of a Manifesto that could answer these questions contextualizing them into a constructive frame.

The Manifesto of Uncertainty celebrates empathy, human connection and creativity as winning values to foster now and in the future; these are the values that will really prove themselves as efficient tools to use during such an overwhelming dimension of global uncertainty —a dimension that has stopped, although temporarily, the First World countries jeopardizing the economic, political and health values on which themselves have developed.
In face of a new reality that isolates and immobilizes the people, the cultural operator can still take care of dehumanized society nourishing its soul with powerful meanings.
The title of the text discloses an alternative vision of the Covid-19 crisis; the uncertainty as an epopee to illustrate within its confinement traits and its infinite potentials. At the same time, the Manifesto declares a type of uncertainty that shows some certainties, it’s up to the reader to identify; any of us possess his/ her own, at any moment and wherever he/she is.

Look at the series of artworks that I have realized alongside the Manifesto: Possibilities.

“Which is the role of Art today?” is the first question raised by Art Seeds, an artistic project created as a platform of social connection and as a tool to think about the odd historical moment we’re living in. People of different social classes, religions and political orientations, geographical positioning, age and sex, are sharing a type of isolation that leads human existence to its limits. Questions whose answers look pretty blurred arise: what happened to my life before Covid-19? What about it now, and what will happen after? 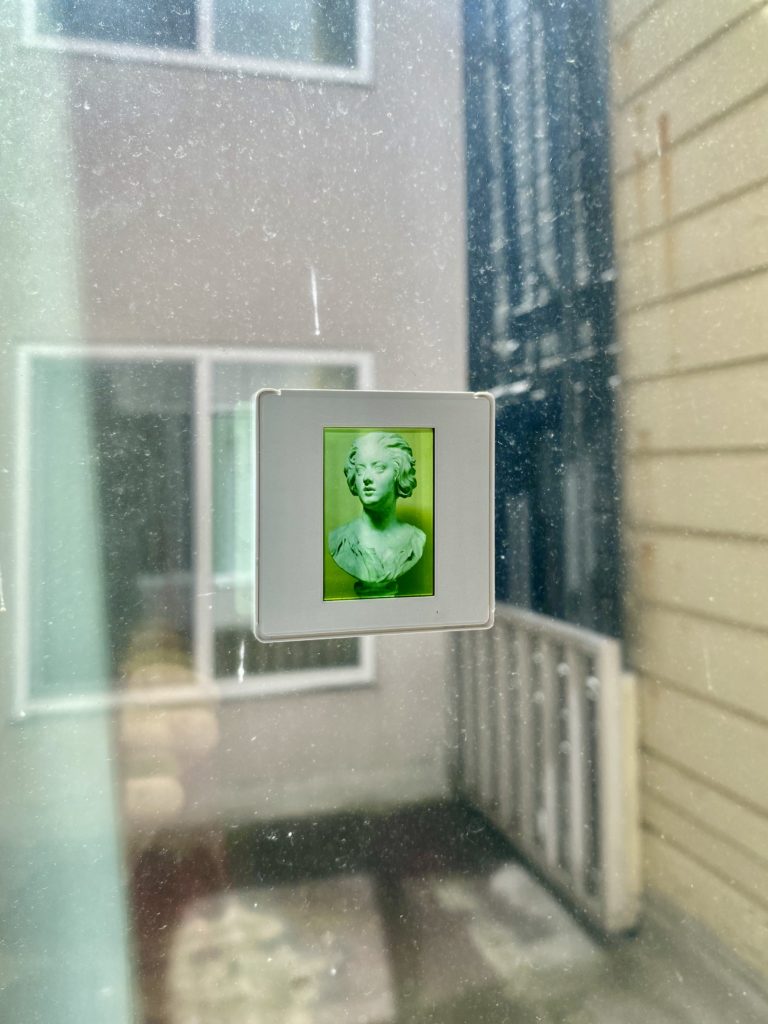 Within this dimension of uncertainty, realizing Art is an urgent and necessary act; it means reinterpretation positively and creatively the nonsense of existence. In The Will to Power Nietzsche writes about the concept of truth: “Truth is ugly. We need Art to not die by truth”, and here we are, creating a new perspective on what is happening (the so-called truth).
Creating art and culture represents the prayer of who doesn’t settle for mundane promises and dogmas, of who suffers, of who thinks, of who finds the vocabulary of common language unable to express its own Ego. Creating art saves us from the world collapsing. Any artwork realized in the midst of this ruins is a talisman preserving hope.

The art worth to produce in the future is authentic, significant, symbolic, with a collective meaning, that comforts the community showing the Beauty enunciated by Italian poet Alda Merini: “Beauty is a fallen darkness disclosing and emanating light”.
I believe that the lack of sense is one of the elements more difficult to manage, nowadays. I also believe that the world “managing” reveals the contemporary civilization’s leak —thinking that we are able to control what’s uncontrollable, to win what’s invincible, and to understand what can’t be understood: the belief of the intellectual and physical superiority of the human being in the university. 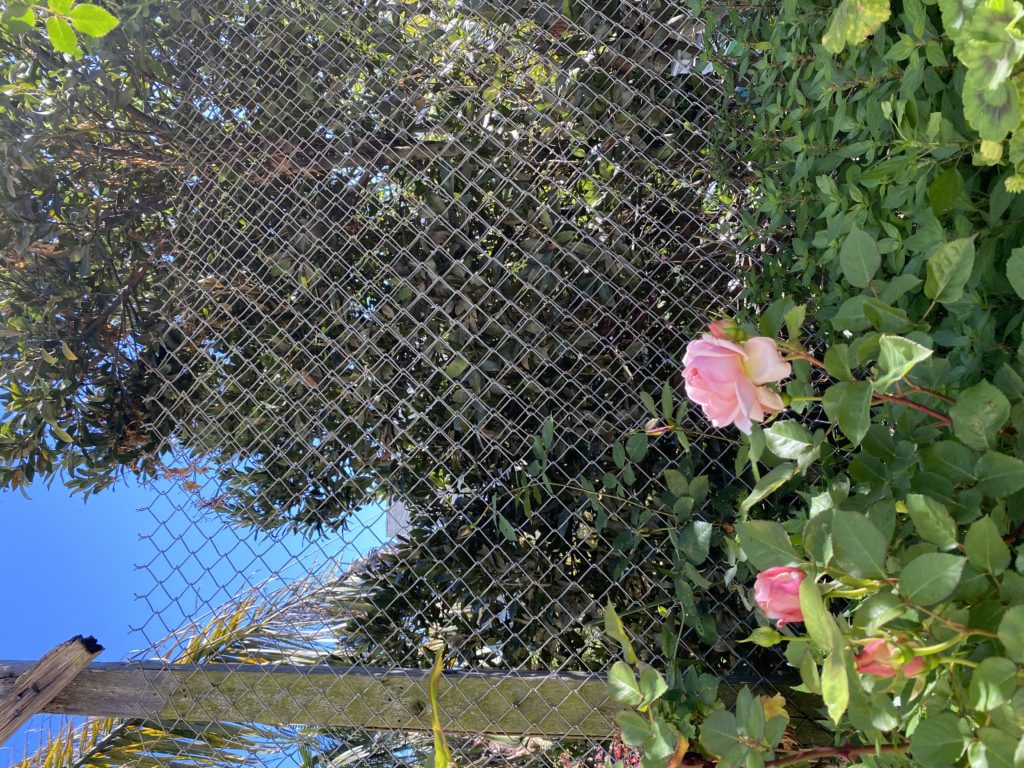 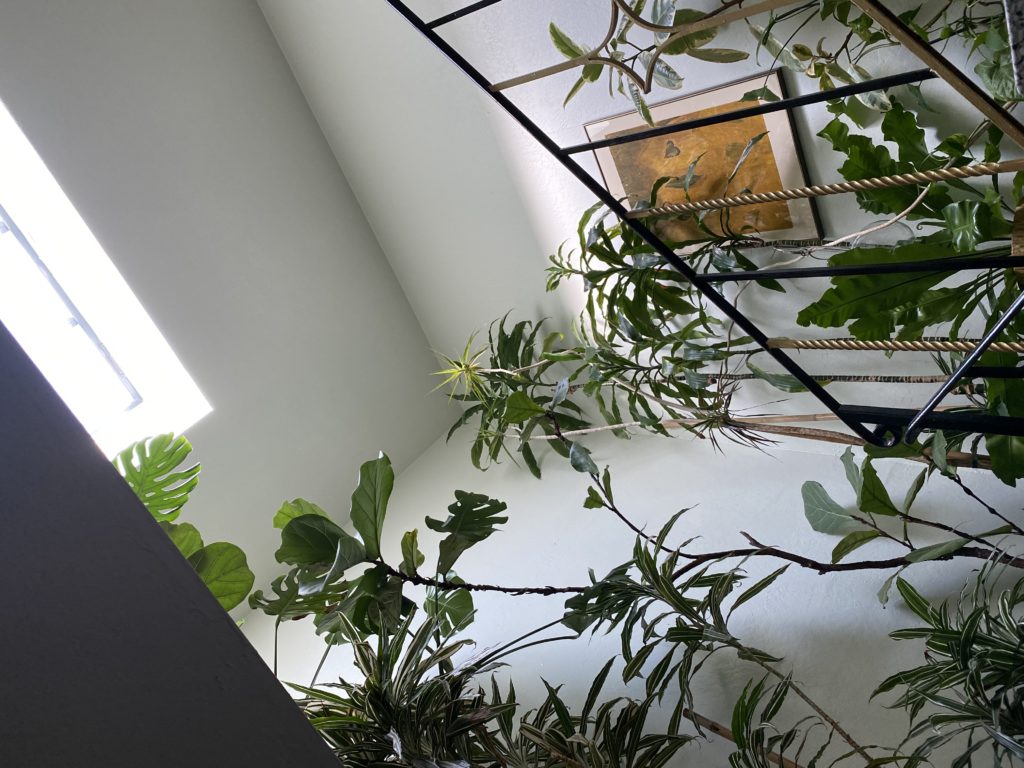 The role of Art in tomorrow’s society will be one of redefining the certainties and uncertainties of human existence, and to celebrate the values that will demonstrate their strengths during this difficult moment. Tomorrow’s Art will preserve what’s today unbearable, and it will change it in a treasure for posterity.
“What is the Art’s place”, we ask ourselves. The restrictive measures that lock us inside our houses and keep us distant or (like in my case) far from home, are building a new architecture and a new definition of place with it.

The place that’s hosting us at this very moment (“place” is more appropriate than “house”, to refer to the various conditions of isolation) became our world. The cities moved inside the houses, museums and art galleries contents went online, alike the gyms’ activities. Universities and schools closed their doors and moved on Zoom and Skype. Our rooms host the meetings with our friends. Balconies became plazas, hospitals became monuments to heroes.
It’s been demonstrated that the concept of “designated space” is much more fluid than what we were used to think. In this way, the Art’s place is a new place; it’s no longer the artist’s studio, the museums and the art galleries, the squares, the academies and the churches. The Art’s place internalized, it became as tiny as 300 square feet, and as huge as the universe inside of us. 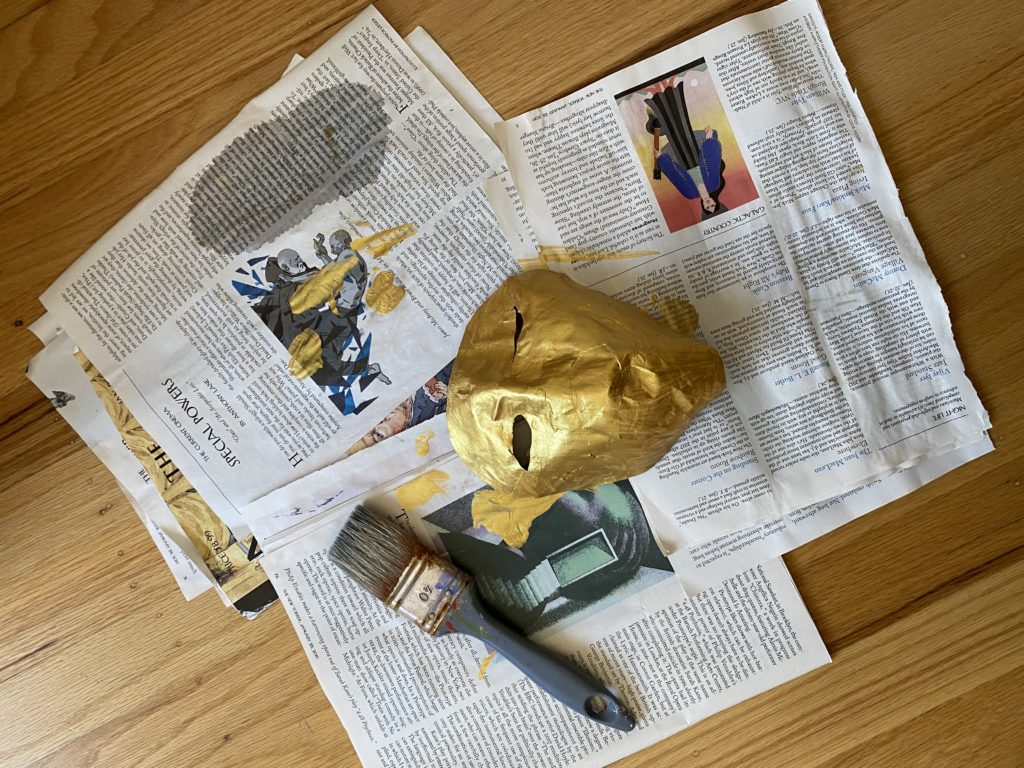 As art curator and cultural operator, I feel the urgency of facilitating the search for meaning within this dimension of profound uncertainty. This Manifesto aims to stimulate the creation of artworks that open new perspectives onto the “ugly truth”, and that change the collective discomfort in memorabilia.
During First and Second World Wars artists were gathering in societies that would have rewrite the Art History: Futurism, Dada, Surrealism, Expressionism… We don’t have the privilege to meet, but we can write a story being distant, and we can keep spreading the urgency to create the type of Art described above.
My contribution to Art Seeds is communicating this urgency within my art network in Australia, United States and Europe. In this way I hope to promote, together with my collaborators, the values that will really show themselves as winners for the future: empathy, human connection, creativity.

Moreover, I will offer a material contribution creating artworks around the idea of space redefined by the health emergency: “Possibilities”. They will represent the discomfort and the possibilities held within the confinement, along with the feelings emerging from moments of solitude, of hope, of nostalgia, of solidarity and of disorientation lived inside of it.
These feelings are both personal and universal. Each work will gather the voices of my community, like a meeting place and a collective debate that re- contextualize the condition of each person within a coral dimension. Once the shelter-in-place measures will end I will place each work in different strategic points of San Francisco. In this way they will be visible to whoever will note them, and will recognize in them his/her own experience. 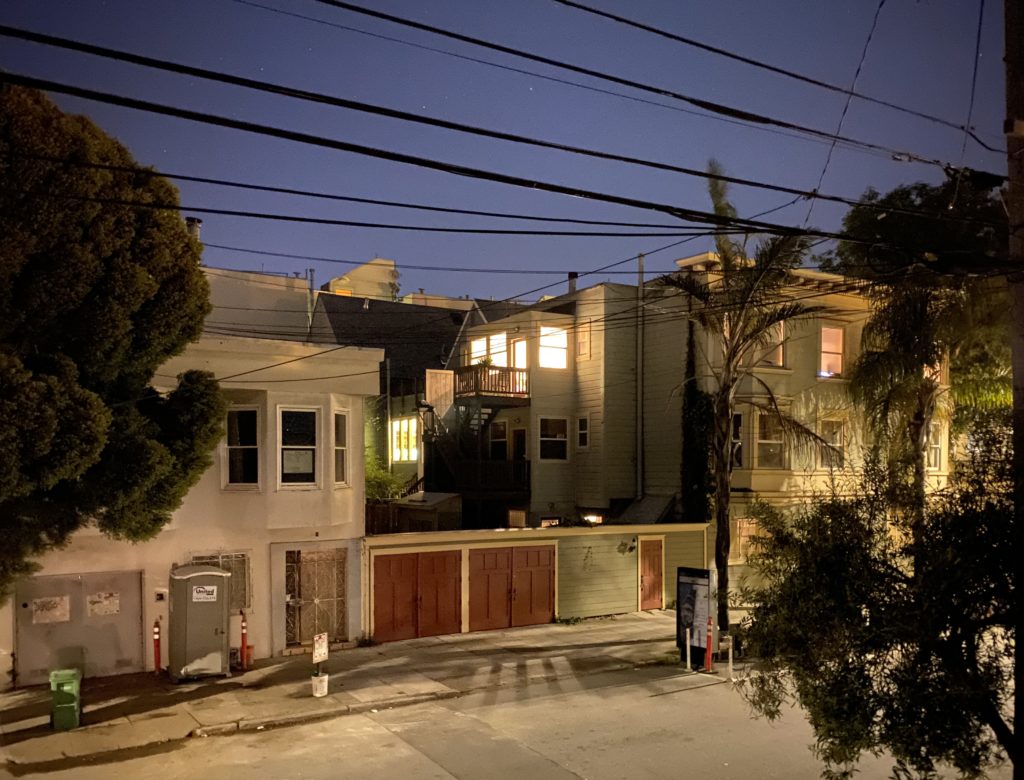 “The word freedom is the only thing that still excites me, I believe that it can nourish the old human fanaticism. It represents my only legitimate aspiration. Amongst the many tragedies that we live, we have to admit that we still have the great freedom of spirit. It’s up to us to don’t waste it”, André Breton.